Our ESC volunteer Loïc survived the big earthquake in Petrinja in December 2020. How that changed his life and why he decided to come back to our community after experiencing something like this – find out in his article.

*** Scroll down for Croatian version ***

On the 15th of December, I left my hometown, Eischen, in Luxembourg for an ESC long-term project in Petrinja, Croatia. My mobility was supposed to end on the 31st of May but because Petrinja got hit by earthquakes I had to put my mobility on halt for safety reasons and come back to Luxembourg for a month and a half, until my hosting association, Udruga IKS was ready and capable to host volunteers again, since their office building was damaged during the earthquakes.

Words will never be enough to explain something so scary and terrifying. In the beginning, the general reaction was shock and surprise. As the days went on, the earthquakes hit harder and more frequently and the situation got worse and worse. Shock turned into despair very quickly.

The first earthquake hit, approximately at 7 am on the 28th of December. I will never forget the events and emotions I felt the next 4 days.

The first thing I remembered is how loud it suddenly got. I was still in bed and the whole house started to shake and in my half-asleep state, I thought there was an explosion outside of my Volunteer house. Only after everything stopped trembling I understood that what I just felt was an earthquake of Magnitude 6. In less than 2 hours a second and third earthquake shook the whole house, resulting in the boiler in the bathroom detaching from the wall and flooding the bathroom and the basement below. The first day was chaotic since the earthquakes weren’t as bad as the following days and weeks, and there was only material damage and no casualties. But through the day there were still some aftershocks. Strong enough to wake me up anytime I fell asleep. On the second day, the 29th of December, the weather was nice and the sun was out, and I thought it was going to be a good day. The earthquakes stopped and the initial shock was over. I was wrong.

The earthquakes hit harder, more frequently, and destroyed half of the buildings in Petrinja. When it hit at circa. 11h30, Nadja, her grandpa, Tamara, and I, were inside the IKS building. The whole building started to shake, it got really loud, and I saw the cracks forming in the wall. Nadja grabbed me by my arm and pulled me under the doorway. Small pieces of the wall fell from the roof, furniture fell, everything was shaking. After 10-30 seconds, everyone in the IKS building ran outside to the street without grabbing anything.

Once we were outside, I saw the dust in the air, tiles, and bricks on the streets, buildings with collapsed roofs, people crying, people screaming in fear, cars driving away in a hurry, people running away. I heard the most painful scream imaginable to me. A mother crying and yelling for her child. Her scream sounded like death. The child was buried under several bricks, that had fallen from a collapsed building onto the streets. During that whole time, my mind was blank. There were no thoughts on my mind. All I could do was look and feel powerless and do my best to not freak out. Look at the chaos, people fearing for their loved ones, listen to people screaming in agony, and watch as some of them risk their own lives as they try to pull people out under the wreckage. I had nothing on me. All my personal belongings were still inside the IKS building. We waited outside next to the main square for 2 hours and saw the ambulance, firefighters, the army, and police rushing in one by one. By the time, we left for Sisak, we were able to retrieve only the essentials and some personal belongings out of the IKS building.

On our way to Sisak, I could see chaos settling in. Traffic got busier because so many people were driving towards Petrinja. So many damaged buildings and people walking the street. In Sisak, I slowly realized what just happened. It settled in and I felt even more helpless. I don’t understand Croatian so I couldn’t understand the conversations around me and the only thing I was capable of doing at that time was to keep my calm. During the day, the only time felt real fear and got scared was when I was inside the house, and every time right before I would fall asleep, it started to shake. Because we couldn’t stay inside we decided to spend the night in the parking lot ciglarska graba (supernova Sisak) and sleep in the work van of Udruga Iks. We were 9 people, Nadja, her friend Iva, Iva’s brother, and her mom, another friend of Nadja’s, Mateo, his girlfriend Iskra, her brother Noah, their mom, the dog Pacho and me. One van and one car. We weren’t the only ones staying overnight in the parking place. During the night I woke up twice because of an earthquake.

Since there was no way of me continuing my mobility as planned, Nadja and I agreed that I fly back to Luxembourg on the 1st of January.

So on the next day, the 30th of December, 3 volunteers from Zagreb, Tin, Filip, and Matia, came to pick me up in Sisak. On our way to Zagreb, I told them about the past 3 days and they told me they were helping out people in need with water and food all around Petrinja and Sisak. I spent the next 2 nights until the 1st January in a hostel in Zagreb and on new’s year eve I had dinner with the owner of the hostel, a woman from Germany, and two women from Switzerland. This is how my 2020 ended. It was a year filled with a lot of very random life-changing events. When I got back to Luxembourg, after explaining everything in detail to my family and friends, I was on stand-by for 1.5 months. Finally, on the 26th of February, I was allowed to go back to Croatia. So from Findel airport to Amsterdam to Zagreb and finally Sisak where I met Nadja and Iva.

After a warm welcome some Tea and coffee, Nemanja another employee for Udruga IKS, picked up us and we drove to Karlovac too, where I met my host for the weekend, Shima. He lives in Slunjski Moravci, a tiny village. With his dog, Bona, 2 cats, and three donkeys. Behind his house is a river with some beavers. You can tell because of the canals and ways on the river bed and the traces of teeth on nibbled trees.

After the weekend, I was back in Karlovac where I met my adoptive NGO, Carpe Diem, for a week and 3 other long-term volunteers. Also in Karlovac, I had the opportunity to see two shows in the local theatre and get some great inspiration and advice from the actors at the local theatre. I spent my nights at my host’s place Branimira and on the 5th of March, I was finally able to go back to Petrinja where I met my new roommate Ena and her dog Keljo. We are staying in a house that used to be an art gallery but now it serves as a volunteer house/office for Udruga IKS.

I heard people call me brave because even tho I was in the middle of an earthquake I still decided to come back to Petrinja and finish my mobility. I’m not brave. I’m just blessed. Blessed to be surrounded by people who care immensely. Good people, ready to help me out at any moment even tho they didn’t know me, who sheltered me and made sure I was ok, while their hometown and country were hit by a dozen earthquakes. Even now I can still feel small earthquakes, once a day or more.

The picture above is paradoxical in the sense that it reminds me of a saying, The most beautiful flowers grow in the mud. This picture was taken in a time of crisis, panic, and anxiety but it will forever remind me of something fundamental. The only things necessary for this life are fire, shelter, the warmth of some good company, your and your loved one’s safety. Anything else can be replaced. I wanna thank everybody I mentioned before and I hope that during my long-term European Voluntary Service, I can be as helpful and of use as you were to me. Hvala vam puno!

The contents of this article is the sole responsibility of Association IKS.

The projects ”Change makers” and ” Puppet theatre”are funded by EU through the European solidarity corps programe. 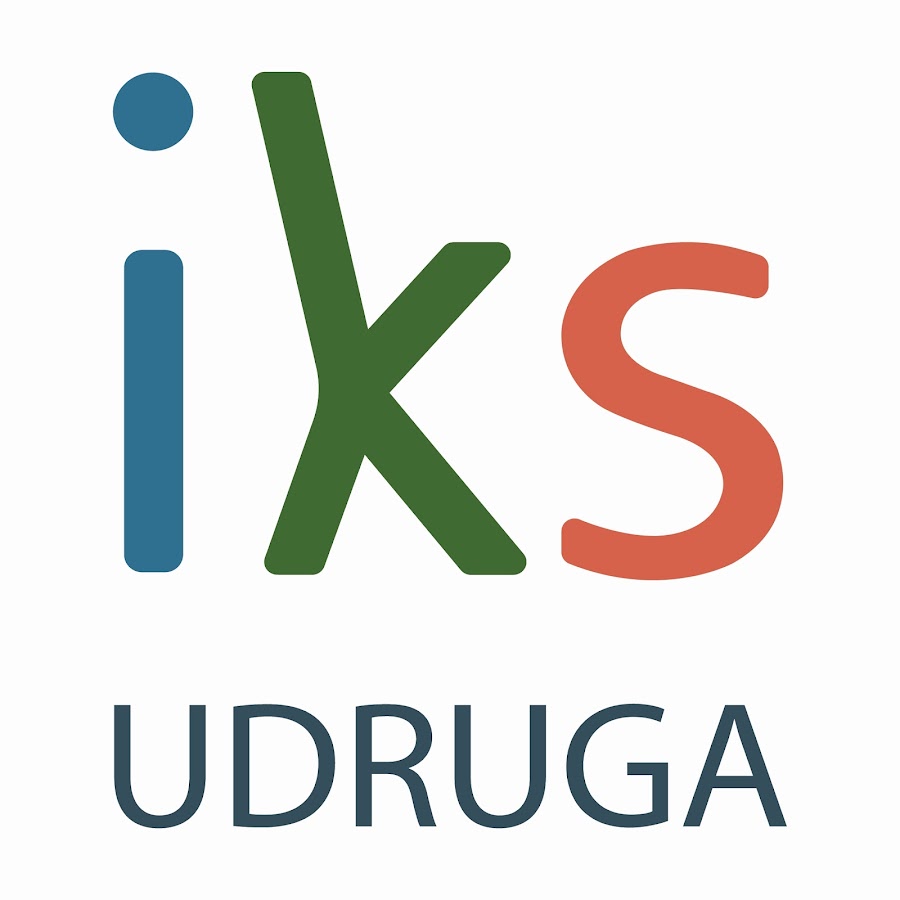